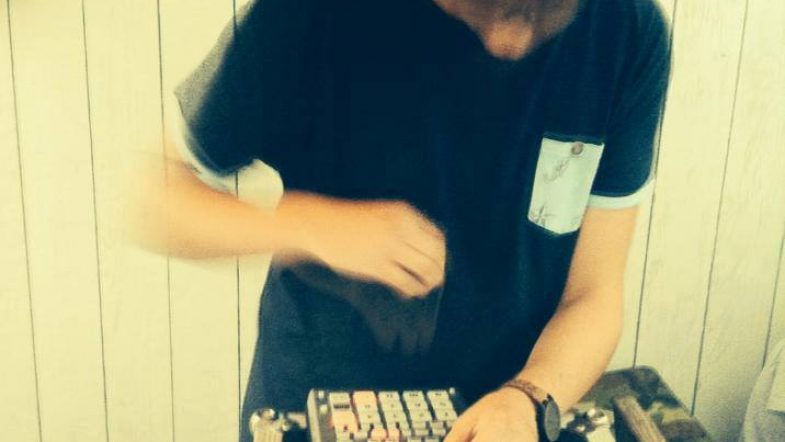 What’s up guys?! Back on track with our weekly report of the Stones Throw Beat Battles, with battle winner FRIS joining us for a chat about his track.

Interview with the battle winner, FRIS:

Hi FRIS, much congratulations the win! 🙂

FRIS: I’m a producer from Antwerp in Belgium called FRIS, which means ‘FRESH’ in dutch.

FRIS: Since a couple of months I’m the proud owner of a 404 and this is my first beat on there. Being used to working in ableton I bounced the loops and effects back and forth between the two. Doing the final recording in audacity and not really caring about the quality since I like the lofi feel. The synths were recorded from the microkorg.

FRIS: Cruising through the samples I really liked the rattle/clicky sounds. Kinda reminds me of the percussion-heavy flylo tracks. From there on out I made 6 or 7 loops and played around with them. I don’t really plan out what I want to do, I just let it happen. The synths were added at the end trying to incorporate the solo-side of the rules.

FRIS: I didn’t have my sample library so I used a preset drum in Ableton for the beat.

FRIS: Most of the time I’m working quite detailed on stuff, laying everything out in ableton. But now on the 404 it’s a little sloppier and coincidence gets a bigger share of the action. I will be using this method of working much more in the future!