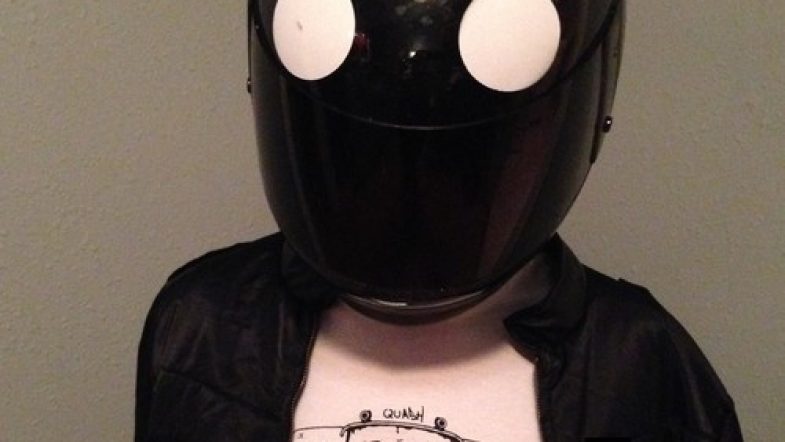 Hi folks! We’re back with our weekly report from the Stones Throw Beat Battles. This week, Breakmaster Cylinder joins us to share some knowledge and talk about what went behind his winning track.

Hi man, much congratulations the win!

Breakmaster Cylinder: My usual gear is just Cubase 6. Sometimes I use a Massive demo and export riffs to audio in as many different instruments as I can before my 30 minutes are up, but mostly it’s pointing/clicking/dragging/stretching/chopping/weeping/giggling. On the grid just as often as not.
Ah but anyway this week my computer was broken for extra fun, so I dug up an old basement PC with Fruityloops. Love me some Fruityloops.

Breakmaster Cylinder: I had just traded in some gear and got a little Launchpad mini, which turned out to be easy to start with. Put any sample onto a Fruityslicer and it gets cut up into a million pieces, each assigned to a midi note, and each of those midi notes can be triggered by the Launchpad (which is basically an 8 x 8 drum machine, which is basically rad). Immediately having 64 pads to play little chopped up pieces on = fun.

Breakmaster Cylinder: Since the samples and acapella were all completely chopped up, the drums needed to be hard and steady or it’d sound unhinged. So it’s a really simple kick/snare pattern with enough little variations to keep it from being too boring. Like probably 16 measures before it loops completely but still repetitive enough. Gotta find that fine line so it flows simply but has enough little things in there to make your brain light up. Different listeners want different things, I crave convolution as well as simplicity, everything’s a balancing act.

Oh right. So the kick has some distortion on it. Normally I would parallel compress kick/snare but not today.
The hihats’ short loop was played on the launchpad for chaos.
There’s a cool thing happening where the drums are sent to a delay, and at certain points in the music the feedback on the delay gets dangerously high, so it all clatters and grows louder and then cuts suddenly before starting all over again. I cannot actually hear this anywhere in the finished track. Mmm… but it’s in there.

Breakmaster Cylinder: This beat seemed to work better than usual because I used some unfamiliar gear for the first time. In fact I really get hooked on these beat battles because of the weird rules and samples I would never otherwise stick with. Obstacles seem to be the way to go.