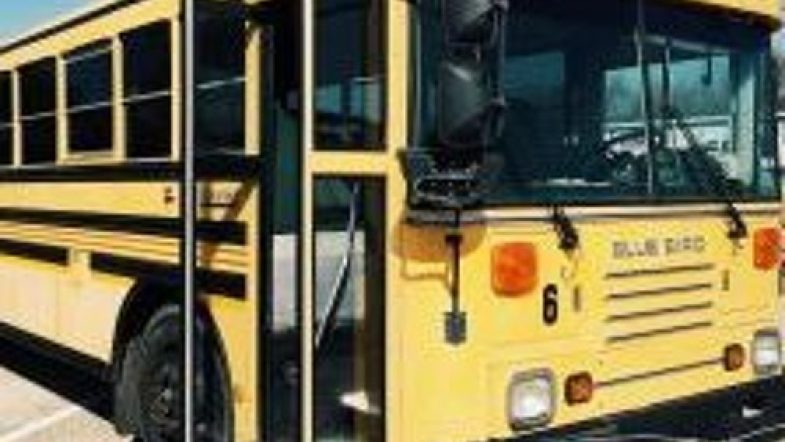 This week, beat battle winners (yes, two of them!) Fredson Jacobs & JoaGymshoe joins us for a few words. Since the closure of the Stones Throw message board, the beat battles have found a new home at stbbforever.com. Feel free to join!

Hi Fredson… We won bro! This is an interesting situation where I get to interview you, my collab partner.
Good opportunity to ask some more insightfull and perhaps unorthodox questions to satisfy my curiosity 😉

How did you make the track? Software/Hardware?

I used Miles Davis, Michael Jackson and Mandela.
Chopped up the Miles Davis tune and doubled the sampler and pitched one of the samplers an octave higher with a pitcher, which gave the sample a very sweet timbre..
Used the word “one” from a Jackson song with alot of reverb and “Please Help” from Mandela speech. Because the beat would have rap on it i really didnt wanna do to much with these clips, but i used them more because i had to. You ended up using the Mandela clip in the rap covering it with the “Please Hurry” line, so that was cool.

Fredson Jacobs: Kept it pretty simple, so it would not disturb the rap. I would probably have done more in this part if it had been just an instrumental
and you also asked me to keep it simple at some points in the beat.

Oh and I do a little trick with a saturator with an envelope follower, that makes the drums a bit tighter and more in your face.

How was it working working with your collab partner as it was the yearly traditional Nelson Mandela Collab week? How was the interaction?

Fredson: It was cool to try a collab in the beatbattles, a first one for me. I usually like working alone, but I always learn alot from collaborations. We had some differences as far as the build up and stuff, but it all came together in the end.
I tried to let you take the decisions during the writing and vocal recording process, because I wanted you to be able to focus on the rap and then when the recording was over and I was doing some final touches, I could do some stuff that I wanted to do, so it ended up being really balanced as far as making decisions and so on.

I’d really like to know if my ambitious nature pushed you?

Fredson: I will be honest sometimes i was thinking “dude chill its just a beatbattle” 😀 But actually i really like to feel that ambitiousness and i think it made the track better, that you had high expectations and had alot of attention to details.

Haha, yes.. I did get that idea. I do take the battles seriously as in, it’s a battle and I enter with the mindset to win it.
Obviously it’s also a fun beatcypher where you can listen to a buncha cool beats and learn stuff but someone’s go to win right?
I think you said, at some point after I sent the initial couple of bars rap sketch , ou didn’t think it was going in a direction you were feeling?

Fredson: I dont think that was what I meant, I think it was just a simple disagreement on when the rapping should start. I had made an intro part which you heard as a Chorus, so we had to do a bit of editing in the beat so it would sound natural.

Sometimes you were maybe a bit more focused on the rap, than on the whole sound, but at the same time i was propably more focused on the beat. I think this is a pretty common thing between producer/rapper. You have to kill your darlings sometimes and it can be hard, but in a good collab you can be honest about those things and I felt like we both were very honest and didn’t hold back, and non of us were too proud to make some changes.

Yes, I think an honest rapport is very important. It’s sometimes tough being direct but not too blunt. I’m glad we got the balance right.

I think it was fun I was able to work in certain things we chatted about..
using it as inspiration for the track.

Definitely, it made the track alot of fun, and it was a cool move to make it a song for both of us sorta…

Anything else you’d like to add or ask me in return perhaps?

Not much, i had fun and learned alot from it, and i hope you also had a good experience? 🙂

Ha!.. Yessir!.. Great pleasure working with such a talented and skilled artist!
I think I asked you too collab about four years ago so I’m glad to finally have that happen.
The beat is a 152 bpm and something different but I love a challenge so I embraced it.
Came out dope!

Aight, thanks for the fun Q and A man!

Check out JoaGymshoe’s music on Soundcloud