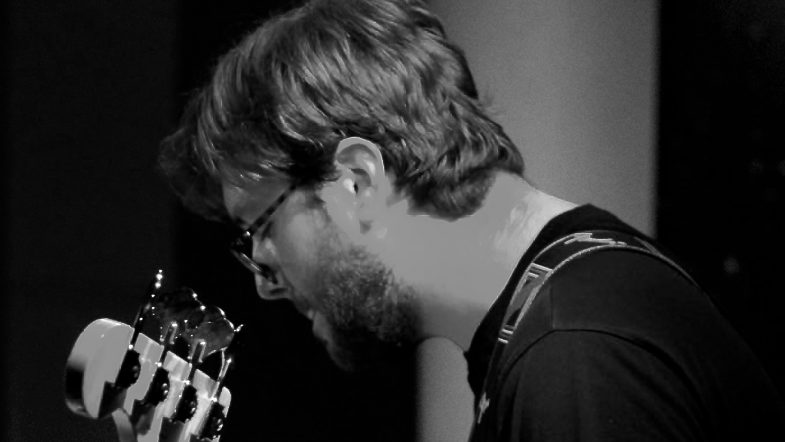 Hi Beat enthusiasts! We’re back! With fresh interviews and background information of Stones Throw Beat Battles, with battle winner cocabona present to answer some questions on his winning track.

Rules:
Use at least 2 of the provided samples.
Time limit : 3:00
Outside samples : NOT allowed
Outside bass/keys/drums : allowed
Acapellas : NOT allowed
Vocal cuts/skits : allowed
Suggestion : Collab with a fellow stbb brother. (if u dont have time or you dont want to do this its ok!)

Interview with the battle winner, cocabona

Congrats on your first win Coca!

How did you experience the night leading up to the deadline…
Were you terrified? A. yes B. no C. ..actually A. but I’d never admit to it 😉

cocabona: Haha, actually I was talking to my pal Joa that night and I was really drunk and all… I might have said something like that… nah just kiddin write what you want, but yea I was a bit terrified 🙂

Haha, I know that feeling man!

You have an exotic name… how did you come by it?.. Is it Finnish?

cocabona: It sounds really exotic, but for real it doesn’t mean anything. People used to call me Bona when I was young and when I was making my Steam account, Bona was already taken and I had coke on the table so… story behind it isn’t so exciting.

cocabona: Ableton! plugins… (massive, element…) and some other waves plugins (SoundShifter Pitch and CamelCrusher). actually I was just playing my electric bass and came up with the chords and bassline, I’m not so good pianist so the idea often comes from the bass.

cocabona: the idea was to make some big ass synths and pumping sidechain compression and to make something different than what I usually hear in these battles

cocabona: I chopped that second rhodes sample to be the main sample, then made some sound effects from the Chrome Canyon -sample and used some vocal samples to the backing vocals.

cocabona:I found a fun shaker loop in some free sample pack and stretched some swing in it, then just played some laid-back drums over it with my pad controller and programmed those fast kicks afterwards.

Cool! What do you mean by stretching swing into something?… a shaker in this case

cocabona: Aah, mmm… I just warped it in ableton and changed the groove, I think its basic stuff for ableton users 🙂

cocabona: Well… its the best track I’ve done so far and you should listen to it and tell me what you think, or if there something in the mix I should still work with 🙂

How are you experiencing battling on STBB?

cocabona: I really love it and its an honour to be part of it!

Your sample pack is of Zelda game sounds..you play a lotta computergames? ..when yes, which?

cocabona: Hah yea, I could say I’m a bit nintendo freak, lately I’ve been playing Super Smash Bros. and Mario Kart 8 with my friend MNSTRMKK who is I think well-known fella for the most STBB family 😀

Anything else you wanna say?

cocabona: Thanks for the interview Joa and we should totally do that collab some time! 😀

For sure brother! And thanks for talking with me… enjoy your victory ..pz!

Check out cocabonas music on Soundcloud