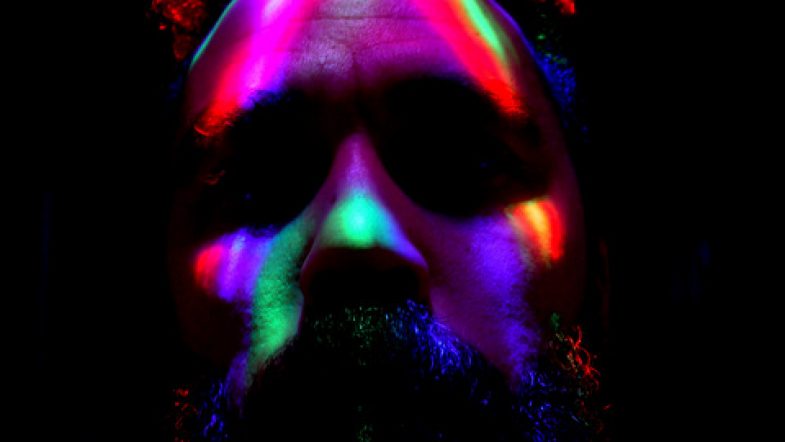 Hi folks! Here we are again with our weekly report from the (ex-)Stones Throw Beat Battles. Beat battle winner Chopfyt joins us for a little interview. Since the closure of the Stones Throw message board, the beat battles have found a new home at stbbforever.com. Feel free to join!

Interview with the battle winner, Chopfyt

Congratulations on the win! Can you shortly introduce yourself for our readers? Where are you based? Where does your name come from?

Chopfyt: Hello and and thank you for featuring me on Beatmakology. This is the first time I have won the weekly battles and it means a lot to have the props from the good people of STBB Forever.
My name is CHOPFYT. I make beats, rap and mix. I am from Southampton which is a small city in the South of England.
I have been using the name Chopfyt for about 4 years. The name comes from a character in L Frank Baums World of OZ which I was reading at the time. The character is made up the discarded ‘meat parts’ of the Tin Men of OZ. I had previously used the name Shank Carvin but dropped it, as it sounded to violent and didnt really represent me very well.

Chopfyt: I used to write rhymes in school and got bought turnatables when I was a teenager, but the first time I became interested in producing music was playing Dance/Hip Hop eJay in the late 90s. Towards the end of secondary / high school, my friend John taught me how to use Fruity Loops and Cool Edit. After spending a long time researching at MPCforums.com and using the display MPC in a local music store, I bought an MPC2500 and haven’t looked back. I make all my beats on that same machine nearly 12 years later! It has helped me create lots dope music and two albums with my rhyme partner Demi/Demigod as Soul Junkies.

Chopfyt: I only use my MPC to make beats. I have never really got my head around any proper DAW software (and that’s not some ‘vinyl only’ snobbery). I’m just happy with my current set up and work flow. I use my Traktor KS2 to play samples into my MPC and record straight into Adobe Audition where I add vocals and use the mastering and FX suites which are really dope and always have been, dont sleep – Cool Edit heads know!

Chopfyt: I played through the samples and knew I would be able to get something from the Annihilation samples. I really liked the movie, so I had imagery and a tone in mind. I played the samples messing with EQ, FX and pitch on the KS2 – then recorded them. Once in the MPC, I chopped a bit more and started layering making sure to hit lows and highs and a few trademark touches like delays. I then used the other Jazz sample (I rarely use blues or jazz if a battle pack only offers that biz its a sure fire way to drop me out) and pitched it way down for a half-time rhythm in the back. When I record my beats, I do not use ‘Song Mode’ or a playlist to arrange the order of the track. I live record pattern switches, track mutes and solos. This allows for more interesting and unique structure.

Chopfyt: I hardly ever start with drums, the sample arrangement is the foundation nine times out of ten. I have a folder of drum hits that I update every year, layering is a massive part of my drum tracks. I will often use 3 samples per hit – which gives the drum sound more depth and texture – pitching sounds up and down and using filters. I will have a track dedicated to each sound so one track for the Hats, Kicks and Snares. This allows me too mute or solo while recording. If I feel like the drums still need thickening or some extra rhythm, I go into my break library and chop one up. Sometimes I only use a break, but this beat was knocking without any breaks.

Chopfyt: This beat came together quite easily, I tend to find that with open samples. Loops are harder for me because I feel the need to change or rearrange them, especially in a battle, cos the immediate thought is ‘someone else will use that bit’. I have found after over 10 years of making beats that if I cant get something I like in half an hour or so Ill switch the MPC off and loose what Ive done do prevent wasting time on a crappy beat.

Chopfyt: I wrote and recorded the raps on my Birthday which was a good way to spend the day off and to get the win was a great surprise present to end the week. The inspiration for the rhymes comes from Annihilation if you have seen the film I hope you could recognise some of the plot, imagery and themes from the lyrics which you can find in writing on my Soundcloud page.

Chopfyt: Yes! I am currently working on a new Soul Junkies album with Demi we have just put out a new song called ‘Fields of Green’ its a collab with Granny David and is actually one of his STBB entries from last year. We have about 10 tracks recorded and have another 4/5 in progress we hope to have the album finished by the end of the year we will be working on videos, features and other promotional material this year too. And of course Ill be fighting it out over at STBB Forever and not battling at MPC Forums (haha!)

Thanks for your time, congratulations again, and good luck on the next battle!

Check out Chopfyt’s music on SoundCloud