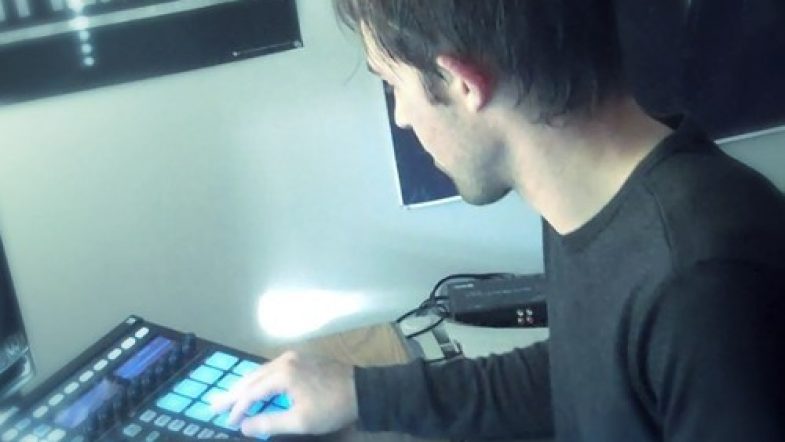 We’re back again with our weekly report from the Stones Throw Beat Battles. This time around, Scottie Royal – this week’s winner – joins us to have a chat about his winning track.

Hi Scottie, much congratulations the win!

Scottie Royal: Scottie Royal. The Royal is a little homage to my home city Charlotte, which is nicknamed the Queen City. Scott is my birth name.

Scottie Royal: Oddly enough I had no intention of entering this beat for the battle at the start. I originally was remixing an alternative rock song for a remix contest, but did not like the direction it was heading so I decided to see what I could do with the samples. At this point I had already laid down the drums, bassline, and chord progression, so I’d say the beat was about 75-80% complete before ever adding any of the samples. Luckily I was able to make it work!

Scottie Royal: I only used two chops from the Jeans Blues sample. I reversed both and added some tape delay through Guitar Rig 5. One of the samples is progressively pitched down to match the chord progression (it is a II-V-VI-I progression I believe). So basically, the first vocal chop starts on a C note (the samples normal pitch), then goes A#, G, and then D# or it might be F I can’t remember right now.

Scottie Royal Pretty standard stuff, no quantization for 4 bars. Layered two kicks, and layered 3 snares and a clap. I try to keep my layering techniques the same from beat to beat. Layer a kick with a lot of low end and a kick with more punch mid-highs to get a well rounded sound. Similar approach with my snares too.

Scottie Royal: The glitches were done post mixdown in Maschine using The Finger. I then exported the glitched track back into Reaper for the final “Mastering”. I put “Mastering” in quotes because really it’s just me using some presets with a vst! 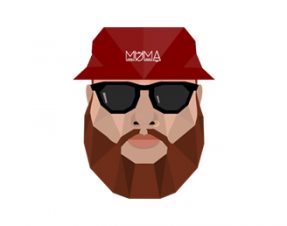 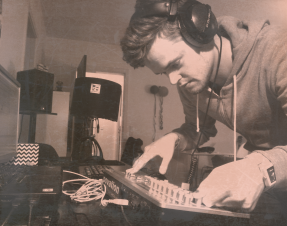